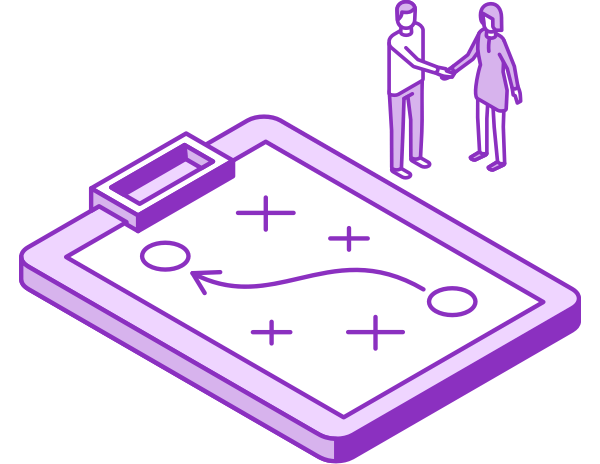 The Algorand network supports two types of nodes to simultaneously optimize for transaction throughput and decentralization: relay nodes and participation nodes. The difference between these nodes is one of configuration only, not software.

Relay nodes serve as network hubs and maintain connections to many other nodes. These nodes have high-performance network connections which allow for efficient communication paths, ultimately reducing the number of hops and the transmit time of sending a message throughout the network. Relay nodes decongest noise in the system by accumulating protocol messages from participation nodes and other relay nodes connected to them, performing deduplication, signature checks, and other validation steps and then re-propagating only the valid messages. Relay nodes are also often located at internet exchange points to decrease propagation time. Anyone may run a relay node.

Click here to learn how to run a relay node.

Follow the developer documentation to install a node and start participating in the Algorand consensus. Participating in consensus does not lock your Algos. Furthermore, the Algorand protocol was designed for true decentralization and can scale to billions of participation nodes without degrading performance, thanks to its unique use of the sortition mechanism.

Offline accounts: For users who choose not to participate in the Algorand consensus protocol, the Algorand blockchain offers an offline mode. This is the default status of newly created accounts.

The Algorand Foundation is deeply committed to the Algorand blockchain being a fully decentralized network in both its node distribution and voting power. However, the path to decentralization is one that must be carefully paved in the early stages.

To this point, while Algorand’s Relay and Participation Nodes are public and permissionless, they have been bootstrapped by a number of entities representing a wide array of technical and organizational backgrounds across many different countries and continents.

In addition, in the early stages of the Algorand blockchain, Algorand Inc. will put only part of its total stake online, so as (1) not to have a controlling position while (2) offering resiliency against hostile takeover attacks. We believe these steps will ensure that the Algorand network will reach its goal of true decentralization in the safest and quickest way possible.

Ready to help the Algorand network reach decentralization? Install a node and participate!

We anticipate that most participants will be interested in Participation Nodes (as opposed to Relay Nodes), which have fairly minimal requirements. Here is what you need:

If you would like to run an enterprise-grade participation node then the following is our recommended system requirements:

There is no specific GPU-optimized code, so your graphics card should have no impact.

New to blockchain and nodes? For a more simple way to run a node and join our mission, we have several partners who offer node-as-a-service which are listed below with links to their respective websites.