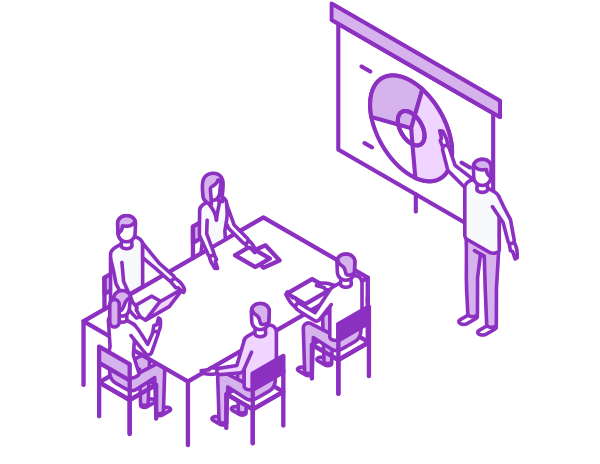 Given that the Algorand network must upgrade its consensus version as some new features or bug fixes are brought in to the protocol, how do we solve this problem in a way that allows new consensus versions but also does not continually partition the network?

Algorand’s upgrade process when a consensus version change is involved is as follows:

In summary, Algorand’s consensus based protocol upgrade mechanism has an important role, making sure that everyone keeps speaking the same language when an upgrade that changes the consensus version takes place.